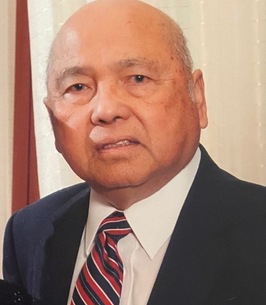 
Born and raised in the Philippines, he came to the United States in 1965 on a research grant through Columbia University. He lived in Jersey City, Manhattan, settled in West Orange for 30 years and most recently was a resident of Livingston. During his earlier years, he studied and later practiced dentistry in the Philippines. During his later years, he was a medical technologist at St. Barnabas Medical Center, Orange Memorial Hospital, and Clara Maass Medical Center. In his spare time, he enjoyed traveling and was a sports enthusiast. He was also a longtime parishioner of Our Lady of Lourdes Church in West Orange, NJ.


Pre-deceased by his parents, Rafael and Lorenza Catarroja and nine siblings.

All rights reserved. This obituary is also archived at obittree.com